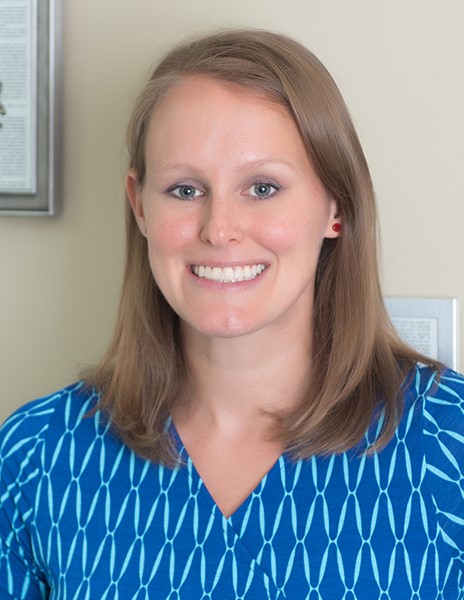 DETROIT - A team of researchers from Wayne State University has been awarded a five-year, $3.8 million grant from the National Institute of Mental Health of the National Institutes of Health that aims to investigate the cannabinoid system as a potential pharmacological target for improving the learning that goes on in therapy and increasing the efficacy and durability of exposure therapy in treating PTSD by shortening treatment while strengthening and prolonging positive results.

Exposure therapy is a first-line approach in the treatment of post-traumatic stress disorder (PTSD). It works by repeated exposure to trauma-related thoughts, feelings and situations in order to reduce the distress they cause via a learning process termed "fear extinction." Exposure therapy is generally effective, but many patients have incomplete responses or fail to sustain improvements over time.

The project, "Effects of THC on Retention of Memory for Fear Extinction Learning in PTSD," is a two-phase study that will be the first to use Î”9-tetrahydrocannibinol (THC) â€” a type 1 cannabinoid receptor agonist â€” to engage prefrontal-limbic targets to improve recall of fear extinction learning in the context of exposure-based therapy for PTSD.

"The overarching objective is to use an acute, low dose of THC as a 'cognitive enhancer' during prolonged exposure therapy to increase the likelihood of PTSD patients benefitting from therapy," said Christine Rabinak, Ph.D., assistant professor of pharmacy practice in the Eugene Applebaum College of Pharmacy and Health Sciences at Wayne State University, and principal investigator of the study.

Previous research from Rabinak's group suggests that an acute oral dose of THC given prior to fear extinction procedures in healthy volunteers can facilitate recall of extinction learning by increased prefrontal-limbic activation.

"If our research is successful, the novel use of THC could benefit patients with other disorders such as panic disorder, social phobia and generalized anxiety disorder, in which exposure-based treatment like Cognitive Behavioral Therapy is empirically supported."

Rabinak added that results from this study will provide the most directly translational and critical testing of THC effects in PTSD.

"Findings from this investigation could stimulate development of novel pharmacological modulators of the cannabinoid system to maximize the impact of exposure therapy for PTSD," said Rabinak.

The award number for this National Institutes of Health grant is MH111935-01.