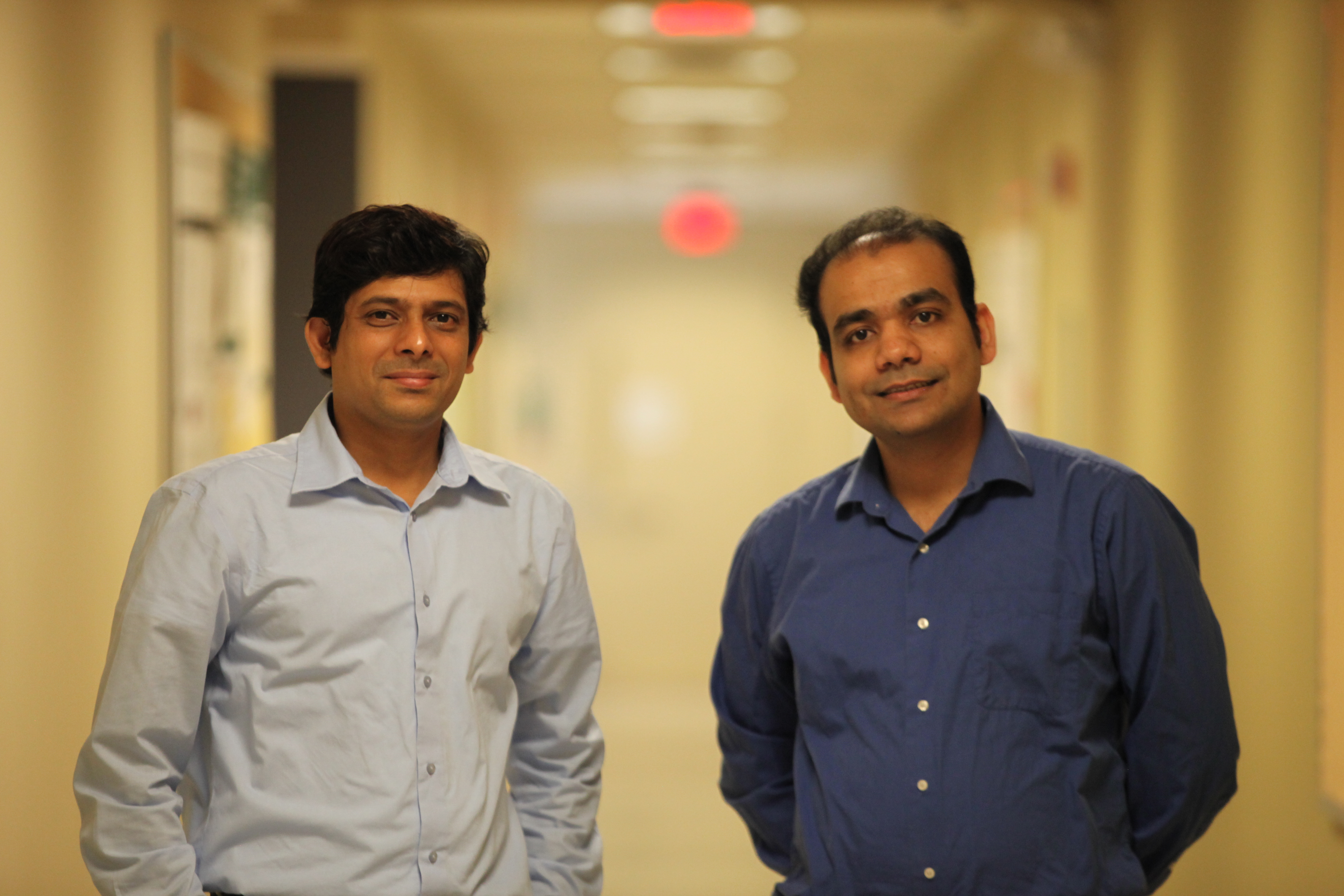 DETROIT - A research team led by Arun Iyer, Ph.D., assistant professor of pharmaceutical sciences in the Eugene Applebaum College of Pharmacy and Health Sciences at Wayne State University, has developed a nanoplatform technology that works in combination with existing chemotherapeutic drugs that may reverse drug-resistance in renal cell carcinoma.

Drug resistance to chemotherapy is a significant clinical and financial burden in renal cell carcinoma and other types of cancers. The resistance can be caused by hypoxia, a decreased level of oxygen in the tumor cells and infiltration of tumor-promoting immune cells aiding the tumor growth in contrast to fighting against it. 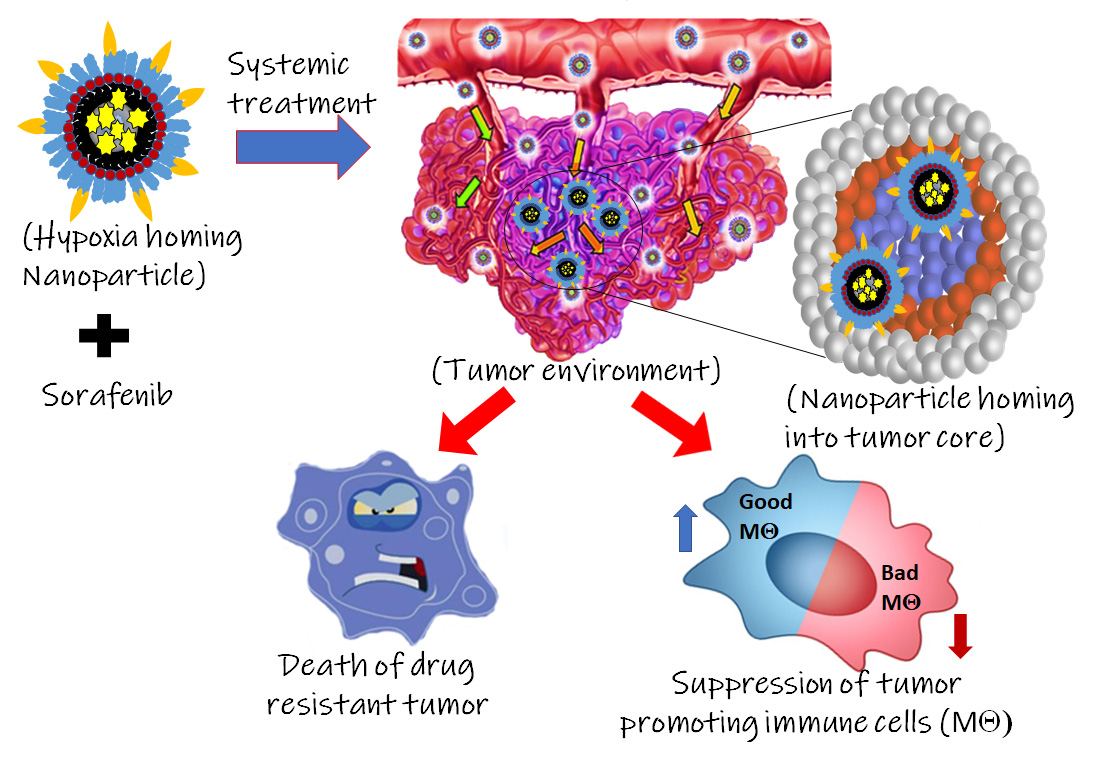 To alleviate the drug resistance, Iyer, principal investigator on the project, and co-investigator and lead author of the work, Samaresh Sau, Ph.D., research associate in the Department of Pharmaceutical Sciences in the Eugene Applebaum College of Pharmacy and Health Sciences, set out to find a way to use tumor hypoxia-directed nanoparticles to attack the root cause of the problem.

"Our tumor hypoxia directed nanoparticle used in conjunction with the FDA-approved renal cell carcinoma treatment, Sorafenib, has had positive outcomes in our animal trials," said Iyer. "The nanoparticles can deliver the payload selectively to tumor tissue and penetrate deep into the tumor core and provoke significant tumor inhibition with marked safety."

According to the duo, the results have shown that this targeted approach has great benefits.

"This hypoxia targeting nanoparticles is not only effective in inhibiting tumor-promoting immune cells but also enhancing function of tumor-killing immune cells," said Sau. "Another important aspect of the nanoparticle is that it can precisely diagnose renal tumors non-invasively that can be utilized for tumor detection, staging and surgery in the clinical setting."

Iyer and Sau stated that along with reversing drug-resistance and helping the immune system work properly, their technology will also save money by repurposing existing drugs to function better with reduced side effects of chemotherapy treatment because of its targeted approach. It also has potential to treat other cancers that have been difficult to treat or have become drug-resistant to current therapies

"This new approach of using our nanoplatform will reopen doors that were once closed because drugs that had become ineffective to cancer treatment are now once again usable and effective," said Iyer. "It is our hope that this research will one day soon be used in clinics for treating patients."

The study, "Tumor hypoxia directed multimodal nanotherapy for overcoming drug resistance in renal cell carcinoma and reprogramming macrophages," appeared in the Aug. 30, 2018, online version of Biomaterials. Support for this research was provided by Wayne State University and the U.S. Department of Veterans Affairs.