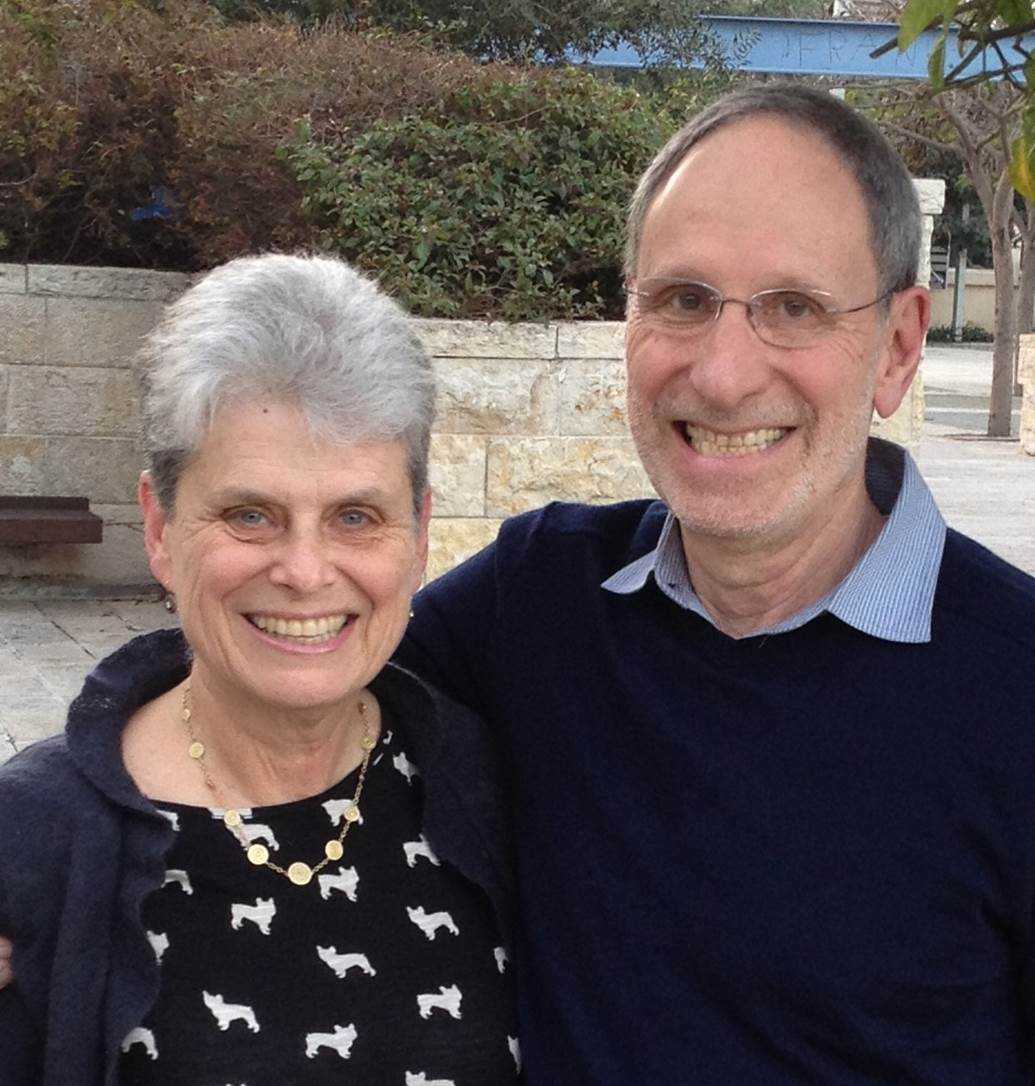 DETROIT - Fetal alcohol spectrum disorders, which result from maternal alcohol use during pregnancy, is the most common preventable cause of neurodevelopmental disabilities and affects an estimated 2 percent to 5 percent of school-aged children in the United States, according to the U.S. Centers for Disease Control and Prevention.

The National Institute of Alcohol Abuse and Alcoholism of the National Institutes of Health has awarded Wayne State University $2,063,188 for a new study that will analyze longitudinal data spanning 20 years collected from five U.S. cohorts, including 480 African-American mothers and children in the Detroit Longitudinal Cohort Study, to take a closer look at the key developmental outcomes and prenatal alcohol exposure levels that characterize FASD.

FASD (including fetal alcohol syndrome) have never been officially recognized by the psychiatric community in the Diagnostic and Statistical Manual of Mental Disorders, or DSM. In the most recent version of the DSM, a new tentative diagnosis for these disorders was recognized for the first time as a "condition in need of further study."

"Our study will provide data that are critically needed to refine this new diagnosis and provide support for its official recognition in the DSM," Dr. Sandra Jacobson said.

In this project, "Dose and Pattern of Adverse Effects in the Diagnosis of Fetal Alcohol Spectrum Disorders: A Secondary Analysis of Data from Five Cohorts," the Wayne State-based team will conduct a series of analyses using cutting-edge statistical methods and integrating data from five large prospective study cohorts in four major cities: their 20-year Wayne State study, which was initiated in collaboration with Dean Emeritus and Distinguished Professor Emeritus of Obstetrics and Gynecology and of Physiology Robert Sokol, M.D., and similar cohort studies in Pittsburgh, Seattle and Atlanta.

Research on the effects of prenatal exposure to alcohol has documented a broad range of developmental deficits, including lower IQ and poor verbal learning, memory and arithmetic skills and attention and behavior problems. Two issues of interest in the field, Dr. Jacobson added: Which aspects of cognitive and behavioral function are most severely impaired by exposure to alcohol? And, what is the lowest level of maternal drinking during pregnancy that can be reliably linked to clinically important adverse effects?

The research team includes Louise Ryan, Ph.D., a statistician who was formerly chair of Biostatistics at Harvard T.H. Chan School of Public Health.

"In this study, we will integrate extensive data from these major longitudinal cohort studies to better define the nature of the adverse effects associated with prenatal alcohol exposure and to derive more reliable and robust estimates of effect size and critical dose," Dr. Joseph Jacobson said.

The advanced multivariate statistical techniques to be used in this study include Bayesian hierarchical modeling, structural equation modeling, nonparametric regression, benchmark dose analysis and ROC curve analyses, techniques that have not previously been used in studies of FASD, he added.

The Jacobsons were each promoted to Distinguished Professor at Wayne State in April 2017.

The grant number for this National Institutes of Health award is AA025905.