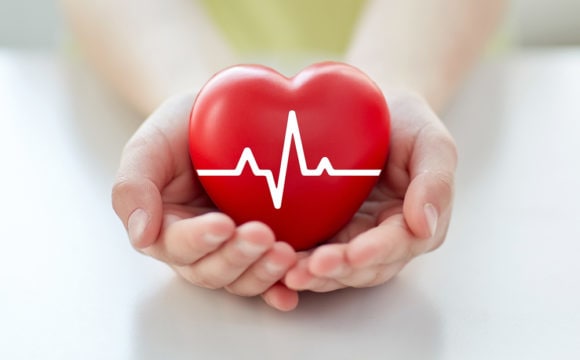 Methods for monitoring blood pressure are tricky and often inaccurate, particularly in infants and the elderly. The conventional cuff method cannot be used continuously, and sometimes not at all, and can cause irritations for some people during inflation of the cuff. The arterial line method is the gold standard, but is invasive and mainly used for patients in the ICU.

Researchers at Wayne State University teamed up to build a prototype that was sensor-based and capable of intricate signal processing, allowing for more accurate and real-time readings of the systolic and diastolic pressures. Their research was funded in 2017 by the Michigan Translational Research and Commercialization program supported by the Michigan Economic Development Corporation. The Wayne State team includes Gaurav Kapur, M.D., associate professor of pediatrics, Sean Wu, Ph.D., distinguished professor of mechanical engineering, and Yong Xu, professor of electrical and computer engineering. Their work has led to the development of a new noninvasive, sound-based blood pressure monitoring device that makes it easier to measure blood pressure.

In August, 2018, Cardiosounds, LLC was founded to further develop and eventually commercialize the research teams' technology. Founding president and CEO is Kevin Wittrup was the former vice president for manufacturing and engineering at Fisher Coachworks LLC, and partner of the Ann Arbor-based RSVP Capital, a venture capital firm. Wittrup has launched and run several early-stage tech companies. The company will soon have a headquarters, and anticipates hiring a small team of researchers in the near future.