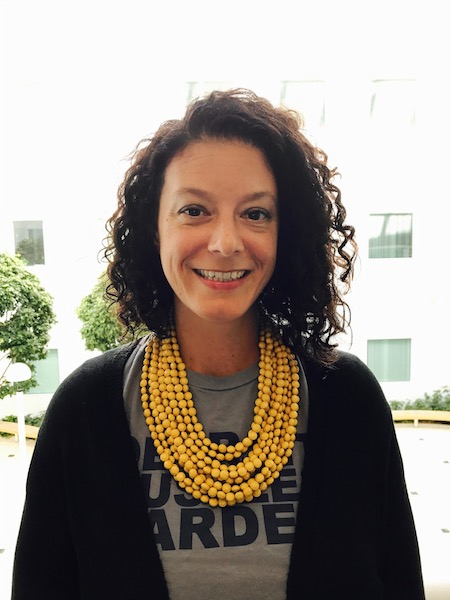 DETROIT â€” Communities attempt to learn from experiencing disasters such as Hurricane Harvey, but often those lessons do not lead to policy changes that could reduce future risks.

With the help of a $55,000 grant from the National Science Foundation, Kristin O'Donovan, Ph.D., assistant professor of political science in the College of Liberal Arts and Sciences at Wayne State University, will explore the limits on policy learning about disaster mitigation after a community has experienced a disaster. O'Donovan will also seek to understand why one community may be more vulnerable to a disaster than its neighbor.

According to O'Donovan, local governments often attempt to engage in learning about how to reduce future disaster risks, but find it difficult to see change enacted. Her project will aim to identify the constraints on and proponents of policy learning after disasters.

Hurricane Harvey, which hit Texas in August 2017, presents a unique case for understanding the limits on policy learning because of the range of communities it affected in southeast Texas. O'Donovan and her team will collect data through interviews with local government officials â€” mayors, emergency managers and city plannersâ€” in communities affected by Hurricane Harvey.

"How local governments consider information and make decisions about future disaster risk is critical to understanding vulnerability," said O'Donovan. "This research is exciting because it will shed new light on why some communities may be more vulnerable to a disaster than others. What we learn has the potential to help communities bounce back more easily after disasters."

Research will focus on the types of sources a community looks to for information, whether the information received is credible and whether local government officials tend to be myopic in their approaches.

The project, Constraints on Policy Learning After Disaster, was funded by NSF's Rapid Response Research grant program. The award number is 1763218.

Wayne State University is one of the nation's pre-eminent public research institutions in an urban setting. Through its multidisciplinary approach to research and education, and its ongoing collaboration with government, industry and other institutions, the university seeks to enhance economic growth and improve the quality of life in the city of Detroit, the state of Michigan and throughout the world. For more information about research at Wayne State University, visit http://www.research.wayne.edu.