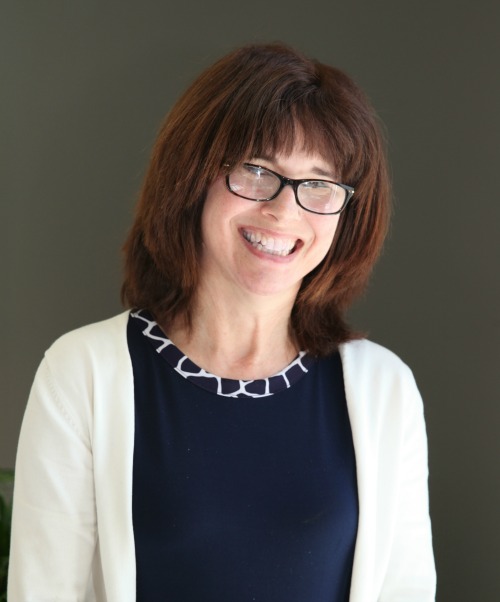 DETROIT - A research team led by Deborah Ellis, Ph.D., professor of family medicine and public health sciences in Wayne State University's School of Medicine, received a $3.2 million award from the National Heart, Lung and Blood Institute of the National Institutes of Health. The grant will fund a study that will develop interventions to reduce barriers to optimal asthma management and reduce the risk for asthma-related deaths of minority children, with a focus on African American adolescents.

The project, "Translating an efficacious illness management intervention for African American youth with poorly controlled asthma to real world settings," will adapt and test an evidence-based intervention for use in pediatric emergency rooms and evaluate factors that affect whether the intervention is likely to be used in real-world settings.

"The goal of our study is to improve the quality of life for a vulnerable population while reducing health care costs," said Ellis.  "Our previous studies have shown that an intensive, multicomponent, home-based psychotherapy was significantly more effective than home-based family support in improving adherence to medications and improving lung function in African American adolescents with moderate to severe, poorly controlled asthma. However, many factors, such as intervention cost and suitability to the agency using the intervention, influence whether a scientifically validated intervention is ever used outside a university setting."

This study will test REACH for Control (RFC), an adapted intervention based on Ellis' earlier work.  RFC will be delivered to adolescents with poorly controlled asthma by community health workers from the Wayne Children's Healthcare Access Program (WCHAP), a community agency providing health care services to underserved children in the Detroit area.  Adolescents will be referred to WCHAP for services when they are seen for an asthma exacerbation in the emergency department at Children's Hospital of Michigan. REACH for Control aims to improve the quality of life for this vulnerable population by providing an evidence-based intervention in a cost-effective way.

"WCHAP is delighted to be participating in this project with Wayne State University," said Teresa Holtrop, M.D., executive director of WCHAP.  "WCHAP works with multiple Detroit and Wayne County pediatricians and family practitioners who refer asthmatic patients to WCHAP for asthma home education services. WCHAP community health workers have been providing these services since 2013, and outcomes have been good in terms of improved asthma control scores, decreased missed days from school and decreased use of the ER. We are always seeking ways to improve outcomes for children and feel this project will meet a critical need for expanded community-based intervention services."

The grant number for this National Institutes of Health award is HL138633.

Wayne Children's Healthcare Access Program (WCHAP) is a not-for-profit organization located in downtown Detroit. WCHAP's culturally diverse staff work with primary care physicians, health plans, parents and other community agencies. Its diverse staff works harmoniously in a collective effort to improve the health care outcomes of all children throughout the city of Detroit and Wayne County. To learn more about WCHAP, visit wchap.org.