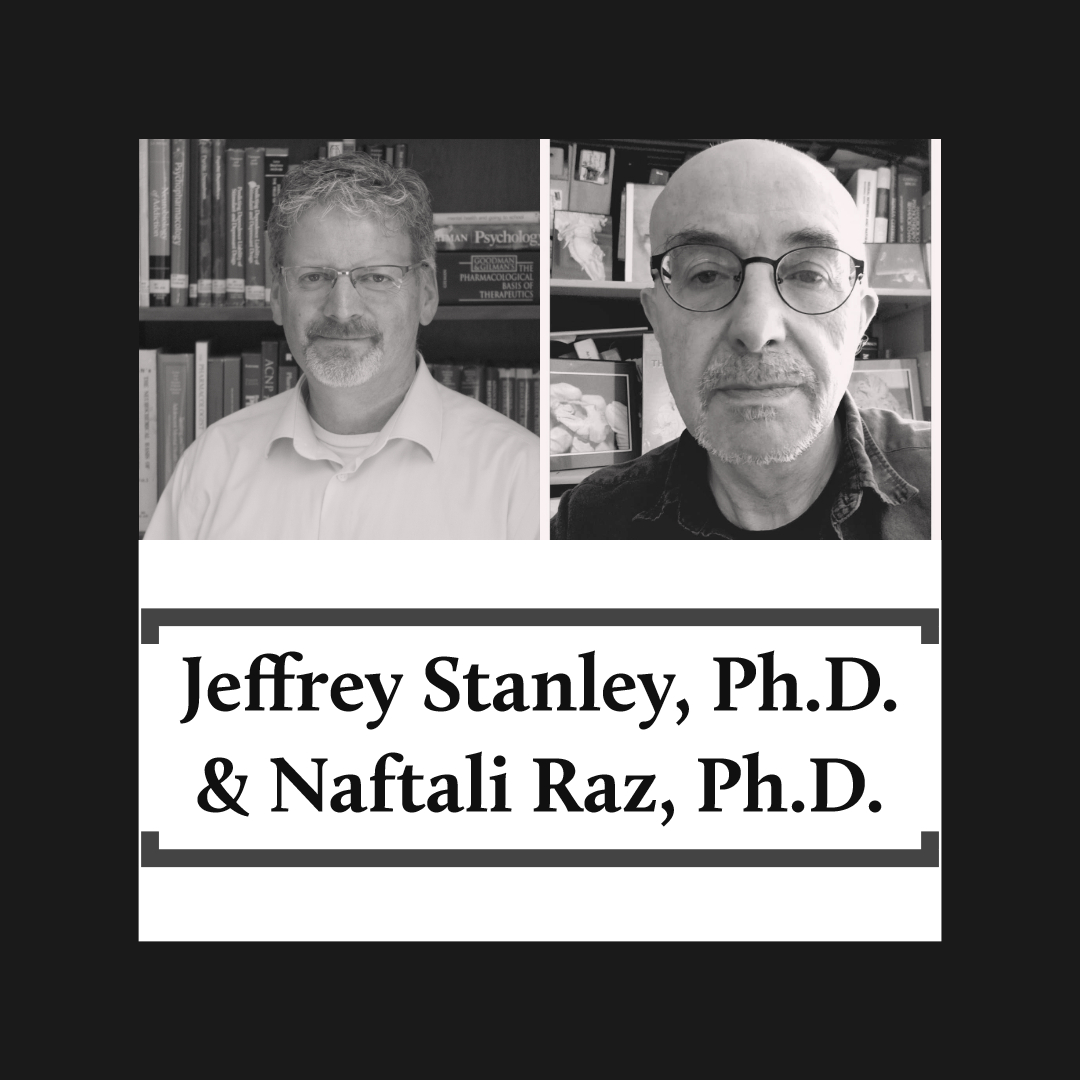 DETROIT - As people around the world live longer, the prevalence of age-associated cognitive disorders is growing. Alzheimer's disease (AD), for which advanced age is the most significant risk factor, currently defies all therapeutic efforts. Experts argue that identifying the onset of this progressive disease as early as possible will advance the fight against its devastating effects.

A research team at Wayne State University hopes to give clinicians tools for identifying the early signs of impending disease by measuring subtle deviations in the way the brain modulates its chemistry during the formation of new memories. Their research project, "Task-related modulation of hippocampal glutamate, subfield volumes and associative memory in younger and older adults: a longitudinal Â¹H FMRS study," was recently awarded a two-year, $423,500 grant from the National Institute on Aging of the National Institutes of Health.

The study, led by Jeffrey Stanley, Ph.D., professor of psychiatry and behavioral neurosciences in Wayne State's School of Medicine, and by Naftali Raz, Ph.D., professor of psychology in Wayne State's College of Liberal Arts and Sciences and director of the Lifespan Cognitive Neuroscience Program in the Institute of Gerontology at Wayne State, will use a noninvasive technique called  functional magnetic resonance spectroscopy (fMRS) to characterize memory function based on the modulation of the brain's most common neurotransmitter, glutamate, in real time, as study participants engage in a memory task.

Stanley and Raz will examine changes in glutamate within the hippocampus â€” one of the brain regions that is critical for memory â€” during creation of new associations between pictorial stimuli and their location.

"Studying glutamate, sometimes called the brain's light switch, will help us better understand the brain chemistry behind basic memory processes," said Raz. "Most of what we know about glutamate changes with age, and its relations to memory comes from animal models and measurements of stationary levels of glutamate in humans. The fMRS technique perfected by Dr. Stanley will allow us to examine age difference and age-related changes over time in task-related glutamate modulation, in intact human participants."

The research team will acquire a structural MRI of the whole brain, a high-resolution scan of the hippocampal body, and a Â¹H fMRS of the hippocampus during formation of associations between common objects and locations in healthy, young and older participants. An important feature of this study is a one-year follow-up that will help gauge the rate of change and individual differences in change over time in a fundamental memory-related brain process, while avoiding potentially misleading conclusions based on cross-sectional comparisons of age groups.

The investigators believe that the results of this study will lay the foundation for intervention aimed at mitigating cognitive decline.

The grant number for this National Institutes of Health project is AG059160.

Wayne State University is one of the nation's pre-eminent public research institutions in an urban setting. Through its multidisciplinary approach to research and education, and its ongoing collaboration with government, industry and other institutions, the university seeks to enhance economic growth and improve the quality of life in the city of Detroit, the state of Michigan and throughout the world. For more information about research at Wayne State University, visit research.wayne.edu.