New measure of sperm age may be predictor of pregnancy success

DETROIT – A novel technique to measure the age of male sperm has the potential to predict the success and time it takes to become pregnant, according to a newly published study by researchers at the Wayne State University School of Medicine.

“Sperm epigenetic clock associates with pregnancy outcomes in the general population,” published in the journal Human Reproduction, found that sperm epigenetic aging clocks may act as a novel biomarker to predict couples’ time to pregnancy. The findings also underscore the importance of the male partner in reproductive success. 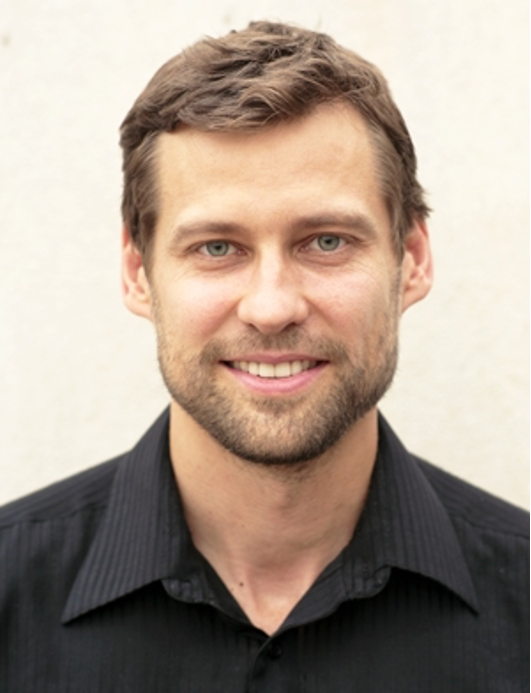 “Chronological age is a significant determinant of reproductive capacity and success among couples attempting pregnancy, but chronological age does not encapsulate the cumulative genetic and external – environmental conditions – factors, and thus it serves as a proxy measure of the ‘true’ biological age of cells,” said J. Richard Pilsner, Ph.D., lead author of the study. Dr. Pilsner is the Robert J. Sokol, M.D., Endowed Chair of Molecular Obstetrics and Gynecology and director of Molecular Genetics and Infertility at WSU’s C.S. Mott Center for Human Growth and Development. “Semen quality outcomes utilizing World Health Organization guidelines have been used to assess male infertility for decades, but they remain poor predictors of reproductive outcomes. Thus, the ability to capture the biological age of sperm may provide a novel platform to better assess the male contribution to reproductive success, especially among infertile couples.”

Sperm epigenetic aging is the biological, rather than the chronological, aging of sperm. The study found a 17% lower cumulative probability of pregnancy after 12 months for couples with male partners in older compared to younger sperm epigenetic aging categories. The study involved 379 male partners of couples who discontinued the use of contraception for the purpose of becoming pregnant.

The study also found a higher epigenetic aging of sperm in men who smoked.

The results, Dr. Pilsner said, indicate that higher sperm epigenetic aging is associated with a longer time to become pregnant in couples not assisted by fertility treatment, and among couples that achieved pregnancy, with shorter gestation.

The strong association between sperm epigenetic aging and pregnancy probability and its slowing or reversal through lifestyle choices and/or pharmacological interventions warrants further investigation. In addition, because older fathers have an increased risk of children with adverse neurological outcomes, it is important to understand the potential relation of sperm epigenetic aging on children’s health and development.

“There is a critical need for new measures of male fecundity for assessing overall reproductive success among couples in the general population,” Dr. Pilsner said. “These data show that our sperm epigenetic clocks may fulfill this need as a novel biomarker that predicts pregnancy success among couples not seeking fertility treatment. While chronological age of both partners remains a significant predictor of reproductive success, our clocks likely recapitulate both external and internal factors that drive the biological aging of sperm. Such a summary measure of sperm biological age is of clinical importance, as it allows couples in the general population to realize their probability of achieving pregnancy during natural intercourse, thereby informing and expediting potential infertility treatment decisions.”

Dr. Pilsner advised that because those studied were largely Caucasian, greater and more diverse cohorts are necessary to confirm the association between sperm epigenetic aging and couple pregnancy success in other races and ethnicities.

Wayne State University is one of the nation’s pre-eminent public research universities in an urban setting. Through its multidisciplinary approach to research and education, and its ongoing collaboration with government, industry and other institutions, the university seeks to enhance economic growth and improve the quality of life in the city of Detroit, state of Michigan and throughout the world. For more information about research at Wayne State University, visit research.wayne.edu.